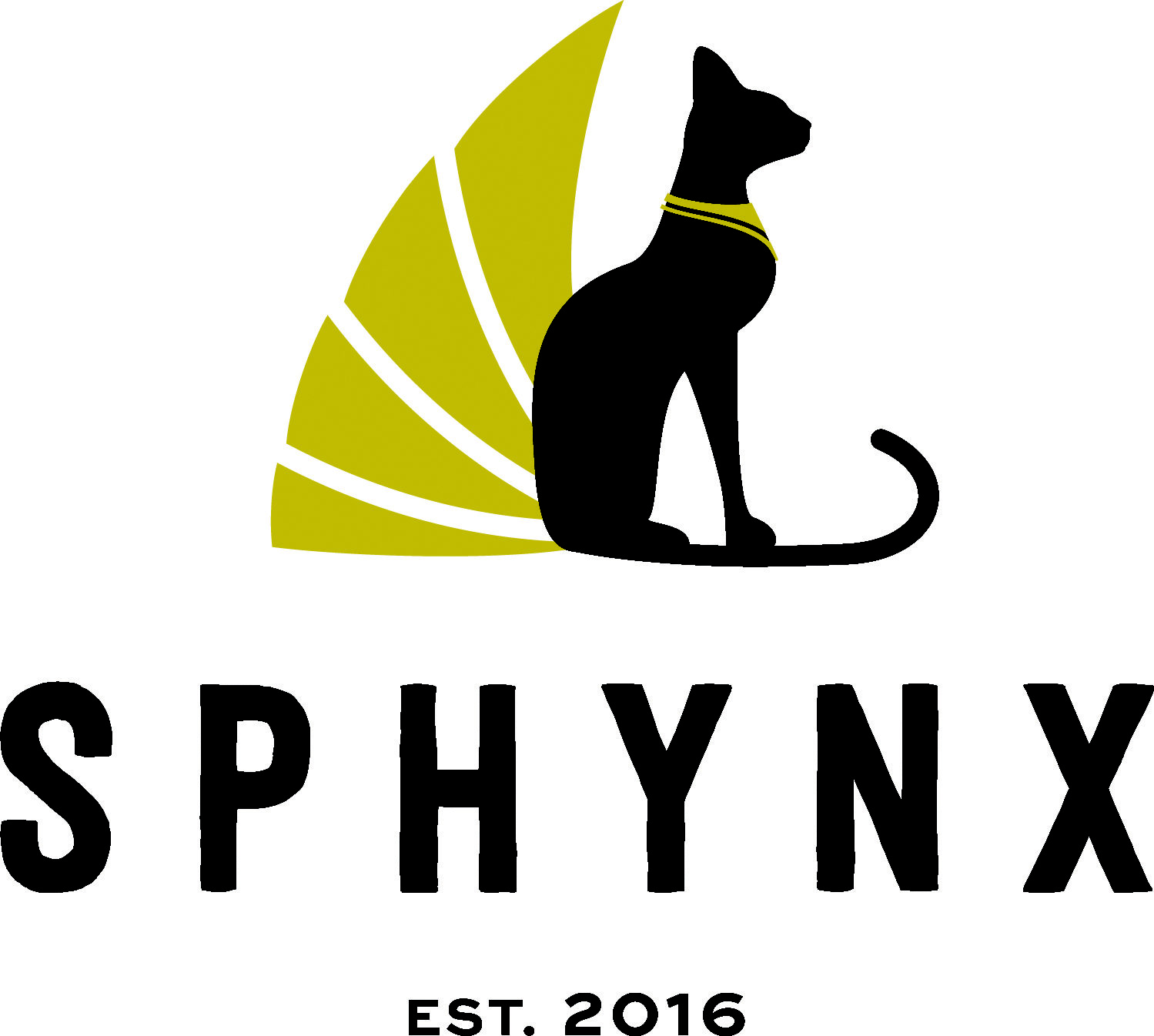 Sugar paste consists of sugar, lemon juice, guar gum and water blended into a substance that looks and feels like honey and is more effective, more sanitary and less painful than any other hair removal process.

There is a risk of burning the skin with hot wax. Sugar is applied at body temperature and adheres to the hair, not the skin which provides a much more comfortable experience.

The sugar technique extracts the hair in the natural growth direction. Waxing removes hair against the growth which causes additional pain.

The History of Sugaring

Sugaring, sugar waxing or Persian waxing is a method of hair removal that has been in use since 1900 BC. Historically, sugar was confined to the regions surrounding Persia until the first millennium AD. As a result, it is speculated that honey was the first sugaring agent. Sugaring was also known as sukkar or ḥalawa in the Middle East, as ağda in Turkey, and as moum in Iran.